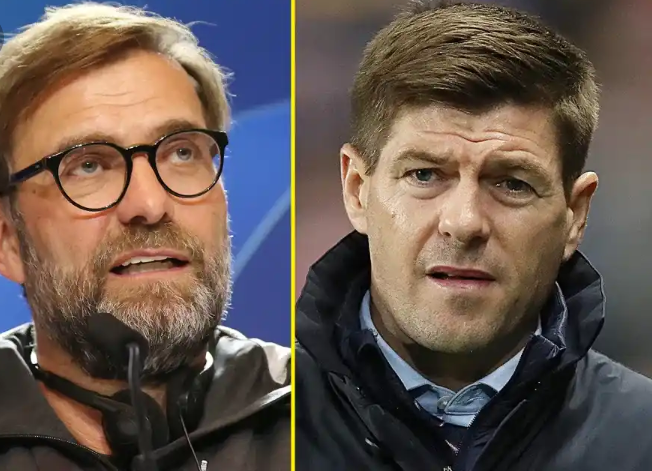 Football is bonkers. Less than a year after he ended Liverpool’s long title drought, the pressure is undeniably mounting on Jurgen Klopp.

Liverpool were defeated again on, losing 3-1 at Leicester on Saturday to suffer their third successive Premier League loss for the first time since November 2014.

The Reds are rapidly dropping down the table and now face a fight to qualify for Champions League football with Klopp conceding they will not win the Premier League again. “I cannot believe, but yes. I don’t think we can close the gap,” he said after the Leicester loss.

Some ‘Klopp Out’ calls have already started on social media, and they are certain to only increase in frequency should Liverpool’s poor form continue – especially with the Champions League resuming this week, and the Merseyside derby next Saturday.

There are no suggestions Klopp is seriously facing the sack, but a conversation will have to be held if Liverpool continue to drop down the table over the next few weeks.

But who could possibly replace Klopp were he to be axed?

Anfield legend Steven Gerrard is the clear favourite as he edges closer to winning the Scottish Premiership title with Rangers, while the bookmakers say Gerrard’s former midfield partner Xabi Alonso – currently coaching Real Sociedad B – is also in the running.

Incredibly, Paddy Power also list Chelsea manager Thomas Tuchel as the 14/1 fourth-favourite – despite him only being hired by the Blues last month!

Tuchel replaced Klopp as manager of Mainz and Borussia Dortmund in Germany, so could he also become his compatriot’s success on Merseyside?

You can check out the next Liverpool manager odds, below…