Don Jazzy stated this when Twitter users asked him to stop Rema from venting on the micro blogging platform.

He wrote, “Why? He’s passing a message read on”.

The young Nigerian singer, Rema took to Twitter in the early hours of Monday to vent and make shocking revelations on the platform. 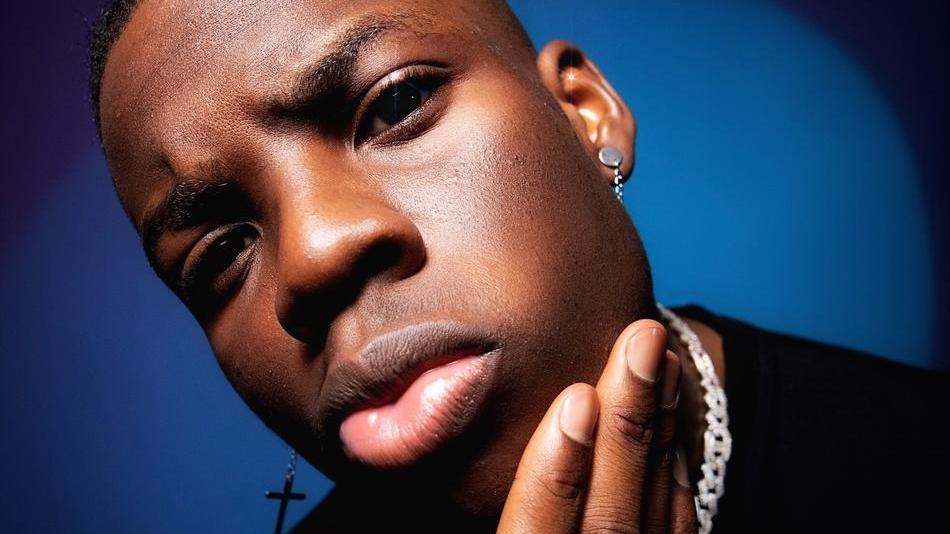 In a tweet Rema revealed that he stole his friends laptop in 2017.

“Eric, Sorry I stole your Laptop in 2017, I know you were trying to help me. My Mom had a child on the way, I was the only man in my family. They made fun of her because she got pregnant, I wanted to prove them wrong bro, I had to do it”.

In another tweet, the Dumebi crooner revealed why he performed with a mask on at his first show.

“My first show was 6 zeros, the second month of my arrival into the game, ask the INDUSTRY. I performed with a mask on, because I came into the game with an unannounced EP like the thief in the NIGHT. Bet some of y’all niggas thought it was for fashion.”

In another tweet the rapper vent about people tagging his music rubbish because he infused Edo language.

“Niggas label my music rubbish because I infuse my Edo language. Because I didn’t follow the usual guidelines to music, because I hacked Afrobeats with God given melodies, they called it ‘Indian’ because they DO NOT UNDERSTAND ME. I’m not of this world, know this now!”.

He also took to the platform to warn people who love him because of what they stand to gain.

“When my late brother did house parties y’all came, when he died only 2 friends stood beside his death bed. That’s why I’m not comfortable around people, they love me because I have something to offer, You know yourselves don’t let me catch you!!!” He tweeted.

Blogger and Web Designer View all posts by King Joezee