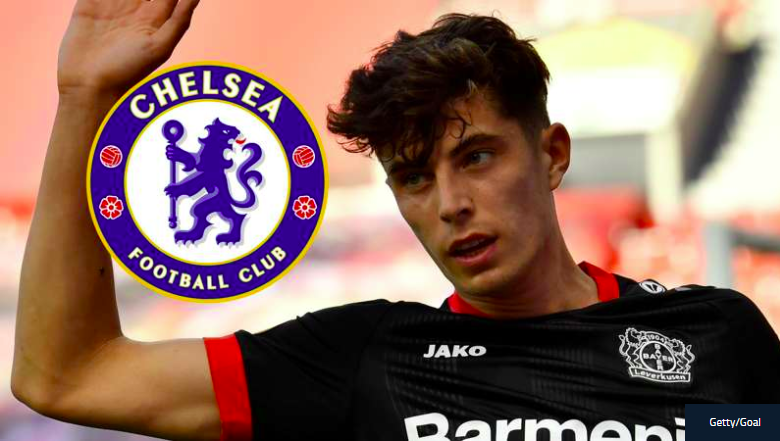 Chelsea are closing in on a £72 million (€80.5m/$95m) deal for Bayer Leverkusen star Kai Havertz after weeks of negotiations with the Bundesliga side.

The Blues have already agreed on a five-year contract for the attacking midfielder, who met up with his Germany team-mates on Monday in Stuttgart for international duty.

Leverkusen manager Peter Bosz has confirmed that he and Kevin Volland, who is expected to join Monaco, is not expected to train with the BayArena outfit again.

“Unfortunately, our squad has not yet been determined,” he told reporters on Monday. “I don’t expect Kevin Volland and Kai Havertz to train with us again. It is possible that other players will also change. We definitely need to bring in players.”