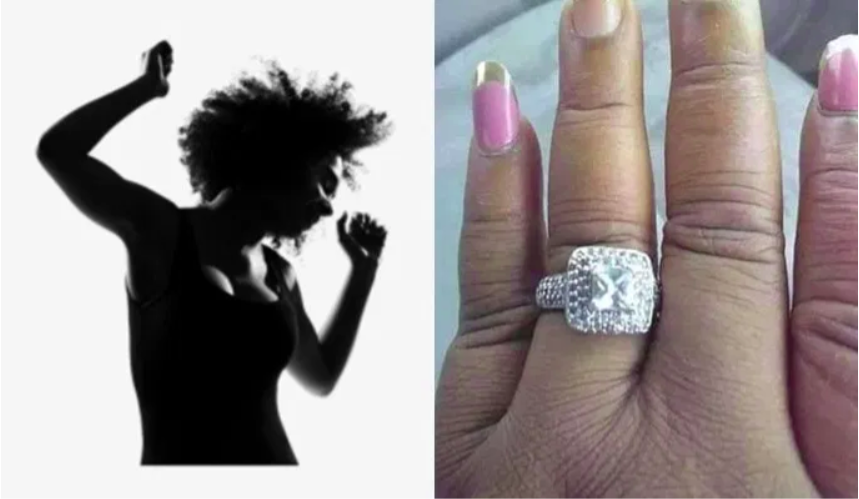 A Nigerian lady has taken to social media to celebrate and advise fellow side chics not to give up on the married men they are dating as the one she’s hooked to, broke up with his wife to engage her.

Her advise was sent through a relationship expert who shared the news on a popular Facebook group.

According to the unidentified lady, she met the married man in question nine years ago, after he sent her a direct message on Facebook.

No Increment In Price Of Petrol – Minister, Timipre Sylva

She went further to reveal that she knew the man was married but decided to date him believing that one day, her side chic status would be upgraded to wife.

It looks like her wish has been granted as the said married man has according to the side chic, broken up with his wife and proposed to her.

In the Facebook post, the side chic turned fiancee then urged her fellow side chicks not to lose hope. “You’ll never be a side chick forever”, she advised.

“I met him on facebook 9 years ago. I knew that he was married with kids because his wife was always tagging him. I dated him anyway. Other sidechicks came and left because of his wife but i stayed with him.

Last month he finally broke up with his wife. Today he proposed to me and i said yes. My advise to other women is that you will never be a side chick forever. Don’t lose hope your time will come. Don’t ignore inbox messages of married men on Facebook.”

Processing…
Success! You're on the list.
Whoops! There was an error and we couldn't process your subscription. Please reload the page and try again.