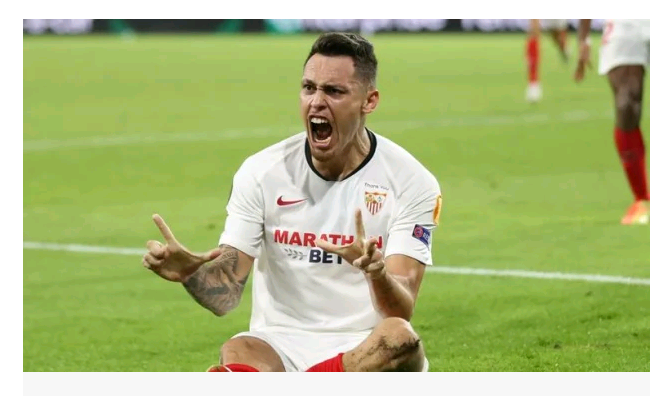 Wolves were left to rue a missed penalty from Raul Jimenez as they were knocked out of the Europa League by Sevilla, who landed a late knockout blow in a 1-0 win.

In Wolves‘ first European quarter-final since 1972, they had the perfect opportunity to take the lead from the penalty spot after a quite scintillating run from Adama Traore on 12 minutes but Raul Jimenez was denied by goalkeeper Yassine Bounou.

From that moment Sevilla took over and bossed possession – forcing Wolves to defend for the majority of the game – and the breakthrough came with just two minutes to play when Lucas Ocampos headed home following a superb cross from Ever Banega.

It ends an exciting season for Wolves on a deflating note with their late loss of form resulting in a seventh-placed finish in the Premier League which wasn’t enough for European qualification.

For Sevilla, they now play Manchester United in the semi-finals on Friday.

Man of the match: Ever Banega