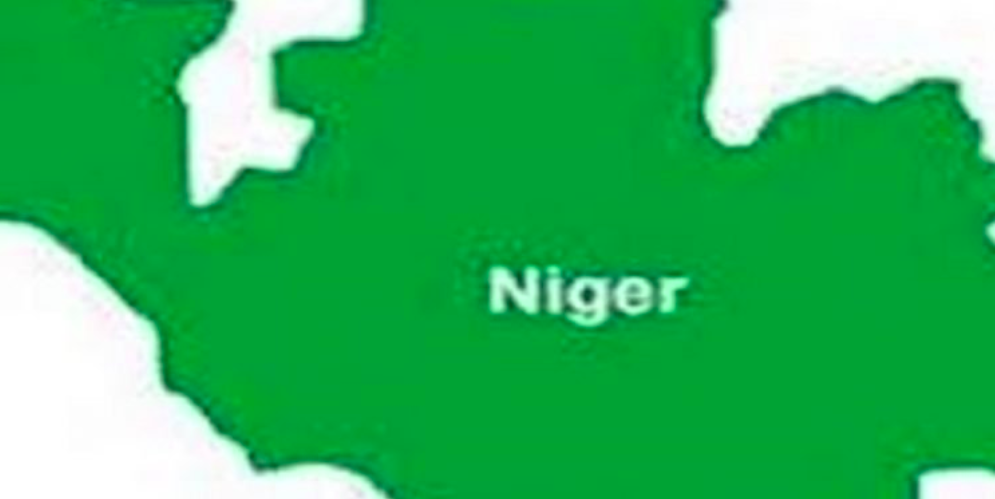 A MAN has been arrested in Niger State for stealing into a 60-year-old woman’s apartment while she was asleep, and raping her.

The 60-year-old reported the assault and the suspect, who lives in the same community as his victim, was picked up.

‘She Is Smiling From Heaven, Stay Strong God Is With You’ – Kate Henshaw, Uche Elendu And Other Top Celebrities Commisserate With Ada Ameh

I Want Falz To Be The President Of Nigeria – Davido

Nigerian Newspapers: 10 Things You Need To Know This Saturday

One John Adamu, 23, was also arrested for raping a seven-year-old girl in Ungwan Nasarawa area of Kontagora Local Government Area of the state.

Police spokesman Abiodun Wasiu said the suspects would soon be arraigned in court.

A lawmaker representing Ipokia-Idiroko constituency in the Ogun House of Assembly, Mrs Sikiratu Ajibola, has prescribed life imprisonment for rapists.

“Enough is enough,” she told News Agency of Nigeria (NAN) in Abeokuta, Ogun State, yesterday. “We can no longer fold our arms as women; rapists must be taught a lesson in a very hard way.

“This devilish acts, most times, result into psychological trauma to the victims. Some of them even attempt suicide.”

Processing…
Success! You're on the list.
Whoops! There was an error and we couldn't process your subscription. Please reload the page and try again.